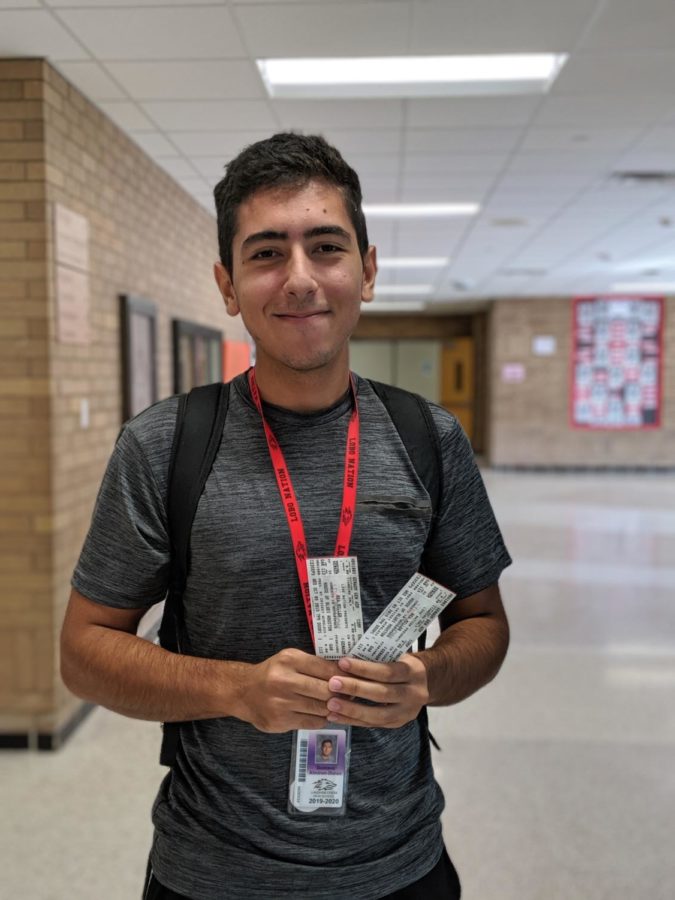 Two tickets to the Bea Miller concert being held at Houston’s House of Blues were awarded at Monday’s after school Journalism Club meeting. Senior Gustavo Almiron-Duran won the tickets for the show happening Wednesday night. Those interested in going can purchase tickets at HouseofBlues.com/Houston or Ticketmaster.com and will get to also see performances from Kah-lo and Kennedi. If you miss Wednesday’s concert, Bea Miller will be making another appearance at the Austin City Limits Festival on Oct. 13th.