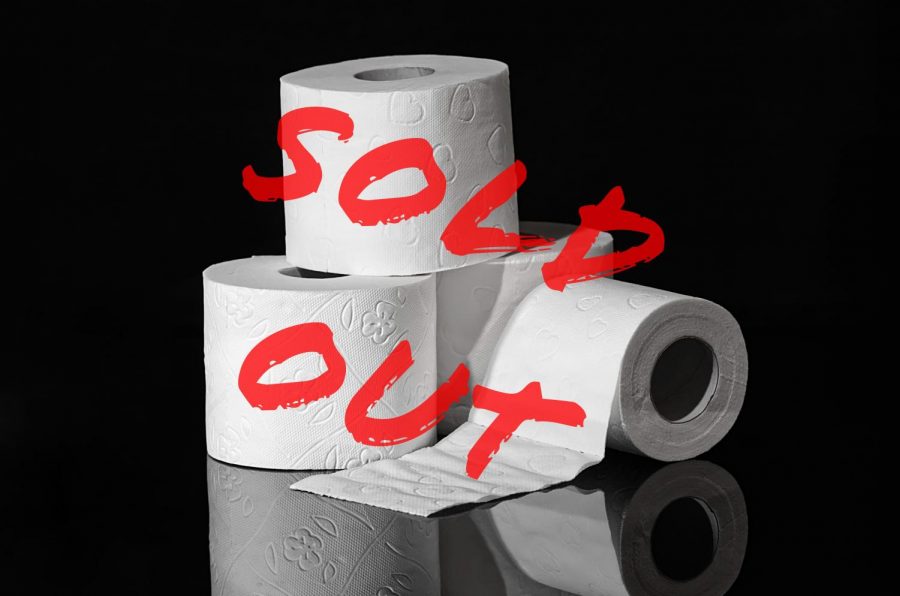 Image by Alexas_Fotos from Pixabay

The American elementary school experience would not be complete without the embarrassment of walking around all day long with toilet paper stuck to the bottom of your shoe, or worse, out of your pants at least once. But now children won’t have to worry about this anymore since schools have been closed in an attempt to slow the spread of the novel coronavirus. Instead, some children will have to worry about having toilet paper at all because of the greed of inconsiderate Americans.

Both Journalists and Psychologists have excused the erratic and problematic behavior of Americans by describing their overshopping as their way to cope with the anxiety of the pandemic. Regardless, it’s dangerous for those who cannot afford to purchase mass amounts of supplies including toilet paper, hand sanitizer and non-perishable foods. The hysteria surrounding the pandemic has grown stronger now that Americans witness empty grocery store aisles daily and have been confined to their homes under lockdown orders.

Especially with necessary institutions like schools being closed and daily routines being destroyed, children are facing intense anxiety and sadness from being oblivious to what is happening around them. Unable to see their classmates, go to the playground, or even go outside at all, toilet paper should be the least of their worries. Yet, America’s habit of blowing things out of proportion has resulted in just that.

The toilet paper scare of 2020 as it is now being called will forever haunt Americans and their children alike, not just because of the effect on the economy, but for the effect on our mental stability as a society.